Despite its relatively small size, the Harrachov ski resort is one of the most popular not only in the Czech Republic, but throughout the world. First of all, Harrachov is known for its “Devil’s Mountain”, on which the famous black slopes are located with a huge number of jumps, sharp turns and large elevation changes. It is worth noting that the jumping hills of the “Devil’s Mountain” are among the six largest in the world!

The “highlight” of Harrachov is also well-groomed trails, the routes of which are developed along the picturesque places of the resort. The history of the Harrachov ski resort is rooted in the family of Count Harrach, who is known throughout the Czech Republic for the first time he brought skiing to the country, and managed to popularize skiing, first introducing his family to them, and then friends and many compatriots.

Moreover, Count Harrach did not stop there, and began to organize annual skiing competitions, which the Czechs quickly fell in love with, and soon became the most favorite winter entertainment.
Regarding skiing, Harrachov certainly attracts the attention of skiers who know a lot about pistes and slopes, and skiing is not the first season. After all, as mentioned above, springboards are the pride of Harrachov.

Every year, masters of sports, outstanding athletes and lovers of alpine skiing come here. Here you can ride and train all year round: both in summer and in winter. Harrachov is a permanent venue for one of the stages of the World Cup. The ski area in Harrachov is located at an altitude of 600 m to 1110 m. The length of the pistes of the Czech resort is 10 km, of which 3 km are pistes with high-quality artificial snow cover. Snow cannons are a great opportunity to provide a year-round skiing season. Cross-country skiers can expect special tracks, the total length of which is almost 60 km.

If the jumps and extreme slopes of the “Devil’s Mountain” are not for you, then at the foot of the mountain there are equipped slopes and trails for those who have started skiing for the first time. In addition, Harrachov is located in the immediate vicinity of another, no less, and perhaps even more famous resort – the Krkonoše, which has trails of all difficulty levels, designed for riders of any class and skill level. However, Harrachov also boasts a kind of “know-how” – a ski simulator that completely imitates real skiing. A great way to learn to ski and, no doubt, a pleasant pastime.

Harrachov is a ski resort in the best European traditions. The Czechs did everything possible to make tourists want to come back here again and again. This small town has an indoor swimming pool, a fitness center, and a sauna where you can relax after a day spent in the mountains. For lovers of extreme recreation: skydiving, and those who want to enjoy harmony with nature – horseback riding and hiking. Fifty restaurants and all kinds of bars, incendiary discos, cinemas, billiards and unique historical and architectural monuments, museums – offer a holiday in Harrachov for every taste.

Well, in the remaining time, you can make excursions around the city. Harrachov is a typical Czech town: a beautiful, cozy, quiet corner, which was founded in the 17th century. To be fair, Harrachov was known to the world long before it became a world famous ski resort. Harrachov is a town of glass factories, which have become its next attraction. 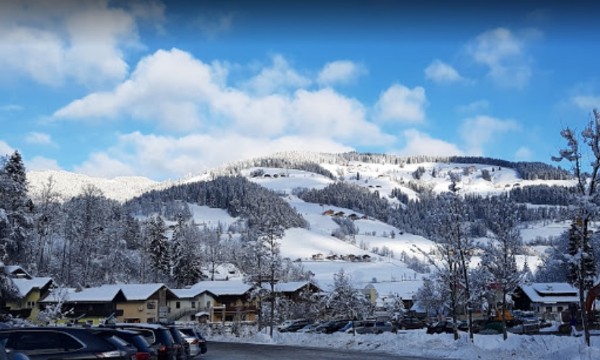 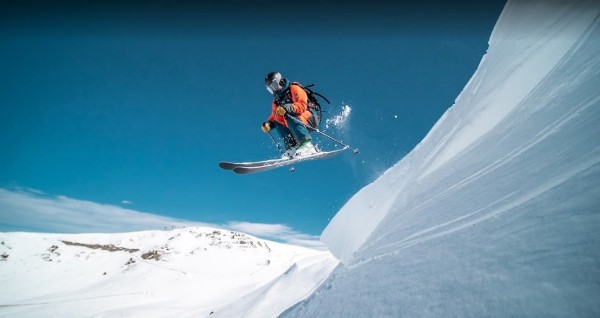 Top best ski slopes in the Principality of Andorra 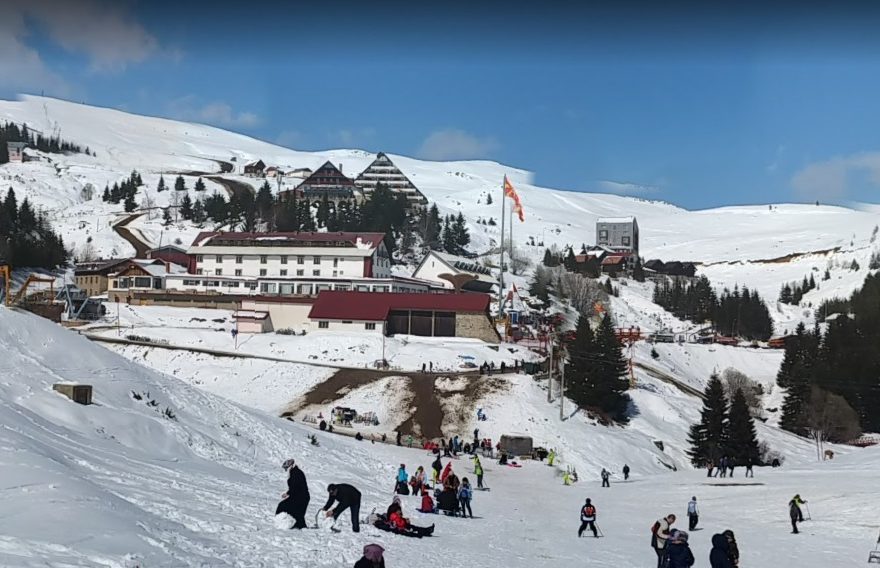 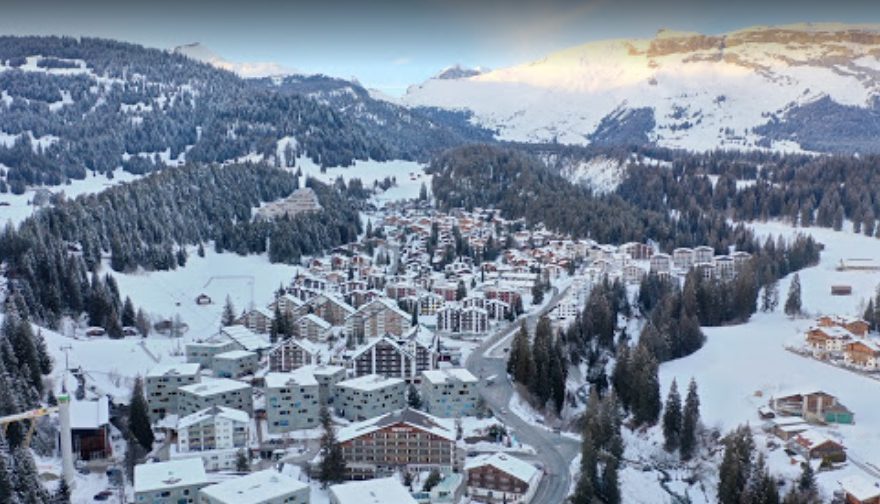 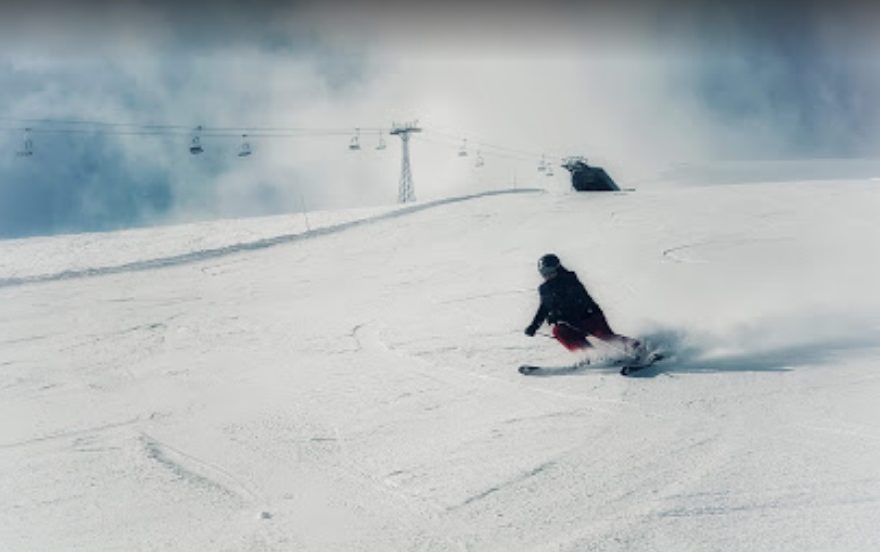